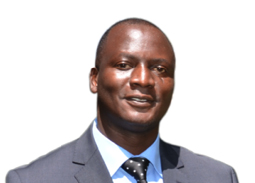 Hon. Richard Musukwa holds a Bachelor’s Degree in Development Studies and a University Diploma in Science and Mathematics. He has vast experience as a scholar, miner, trade unionist and Development consultant. Hon. Musukwa served as a Member of Parliament for Wusakile Constituency on the Copperbelt from 2011 to 2016. In 2016, he was elected Member of Parliament for Chililabombwe Constituency on the Copperbelt and was consequently appointed Government Chief Whip in the House of Parliament. In 2018, Hon Richard Musukwa was appointed Minister of Mines and Minerals Development, a position he currently holds.