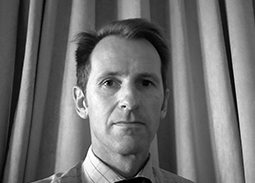 John spent 26 years as an officer and pilot in the Royal Air Force. An engineering graduate, John holds a degree in Aeronautics & Astronautics from the University of Southampton and holds a Master’s degree in Defence Studies from King’s College London.

John joined First Quantum Minerals in 2012 where he was initially responsible for establishing the workforce at the Sentinel Mine in the North-Western Province of Zambia. In 2013 he took the role of Government Affairs Manager and he spends the majority of his time in Lusaka engaging closely with the Cabinet of the Government of the Republic of Zambia.